Industries like the ones involved in textile processing are frequent users of very corrosive chemicals. These processes involve bleaching by hypochlorite, which is highly corrosive and would decay any material. However, the use of Hastelloy C276 Flanges in these environments are well suited. This alloy is also referred to as a superalloy. Chemically, the constituents of Hastelloy UNS N10276 Slip On Flange includes elements such as nickel, molybdenum and chromium, all of which influence the mechanical and corrosion resistance properties of the metal. The alloy also has some amount of tungsten added in the metal, thus making the Hastelloy C276 Socket Weld Flanges an excellent choice for applications that are prone to corrosion resistance across a broad range of severe circumstances. The alloy also demonstrates outstanding resistance to stress corrosion cracking or SCC. And the resistance of ASTM B564 UNS N10276 Flanges Pipe Flanges extends to oxidising atmospheres, where the temperatures could rise as high as 1040°C. The high content of molybdenum present in the alloy is what gives the Alloy Werkstoff No. 2.4819 Flange its exceptional resistance to both pitting corrosions as well as crevice corrosion. The low carbon content present in Hastelloy C276 Blind Flanges inhibits the accumulation of grain boundary precipitates that could occur during welding. 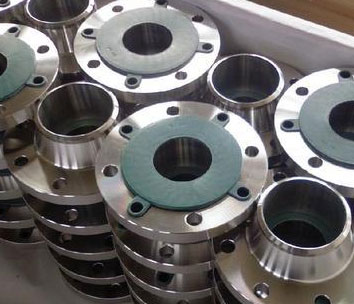 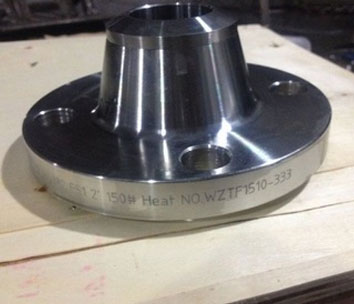 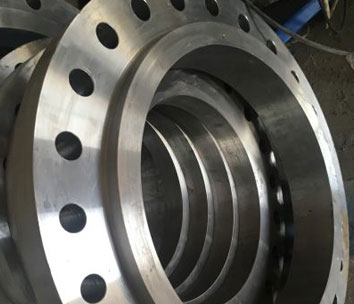 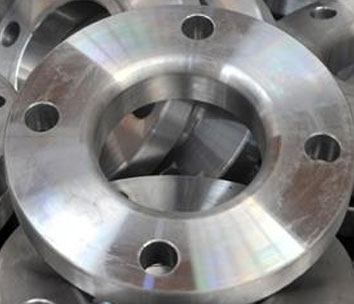 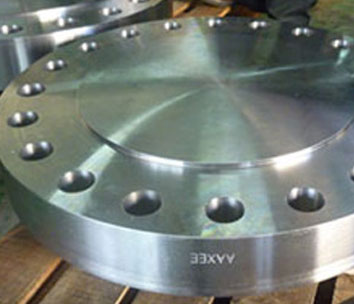 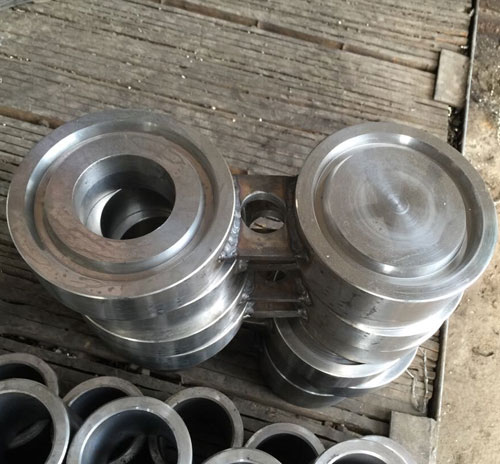 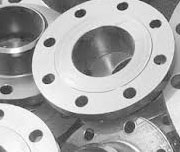 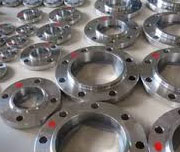 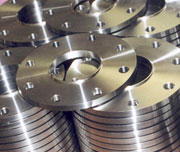 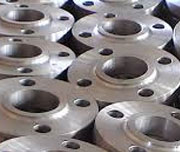 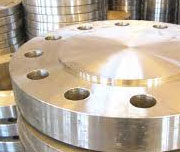 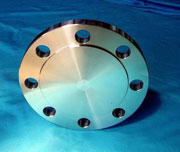 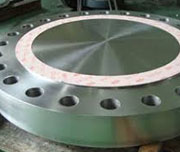 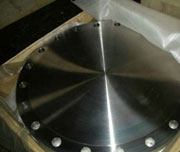 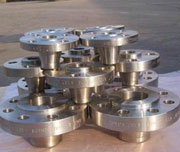 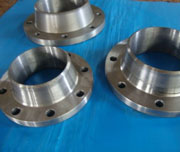 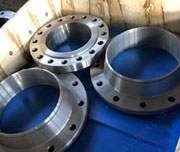 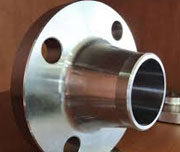