Aside from higher fatigue and impact resistance, forging makes the materials very ductile. Moreover, the structural integrity also becomes more pronounced, due to the alignment of the grain flow. Structural integrity is a deal-breaker in industries which are a part of the safety industry. The main consumers of these components according to forged steel fittings Manufacturer in India include industries like the automobile industry, aircraft industry, oil drilling equipment, as well as the other industrial engineering machinery. Another benefit to forging is that there is a reduction in porosity, Better metallic yield and the fittings are much easier to inspect in comparison to welded fittings. 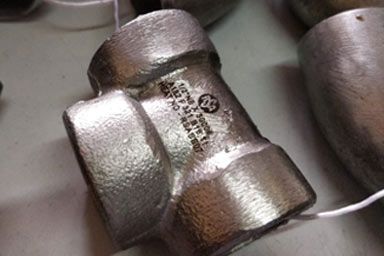 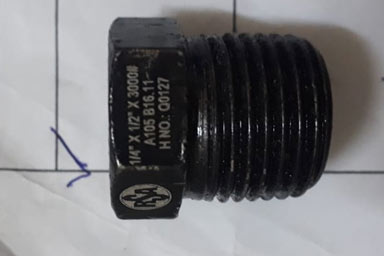 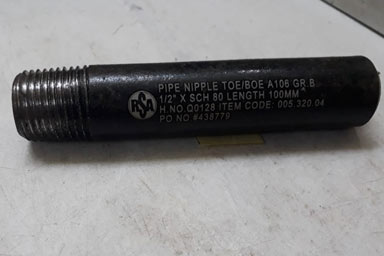 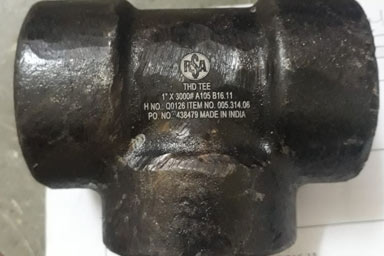 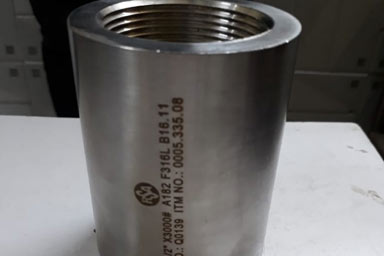 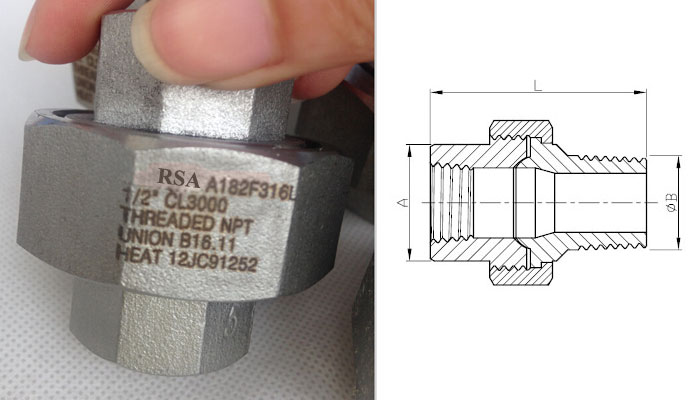 A Union is a fitting used in a system to connects two pipes. However, the union fitting differs from a coupling fitting. This is because the ASME B16.11 Union permits the user with the option of future disconnection of the pipes, simply for maintenance. In contrast to a coupling fitting which necessitates the need for processes such as soldering, solvent welding, or even rotation, which is apt for threaded couplings; Threaded Union supports easy connection and disconnection. 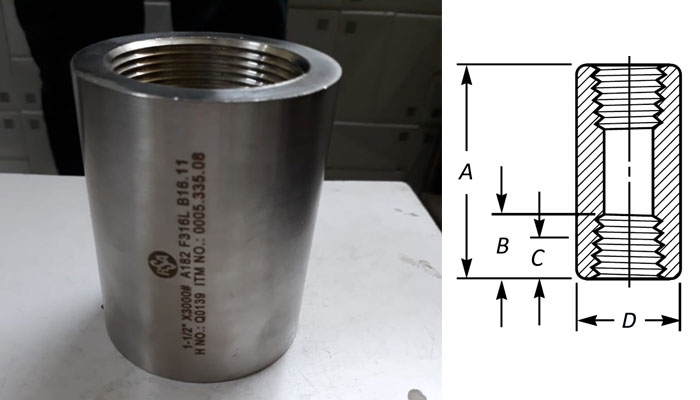 ASME B16.11 Coupling is a coupling with a socket weld only at one end. Forged Couplings are fittings used to connect two pipes closer in piping systems. Two type of Couplings (1) Half Coupling (2) Full Coupling. 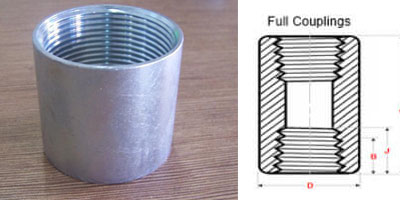 ASME B16.11 Full Coupling is a type of forged coupling that has threads on both ends of the fitting. NPT full coupling is a range of couplings that are up to 4 inch in diameter. 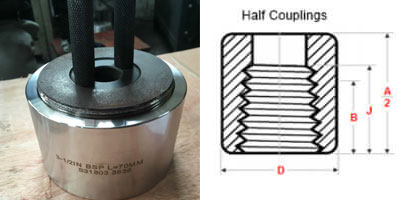 The asme b16.11 half coupling stainless steel and carbon steel is the most used one in terms of the composition material. half coupling 3000 is made to handle pressures up to 3000#. 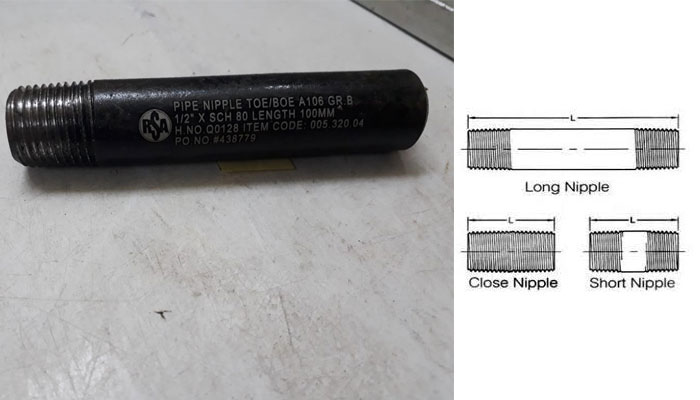 ASME B16.11 Pipe Nipple vary according to the joining two part of fittings. The bsp nipple can indicate the nominal size (nps) and the unthreaded gap in the nipple. 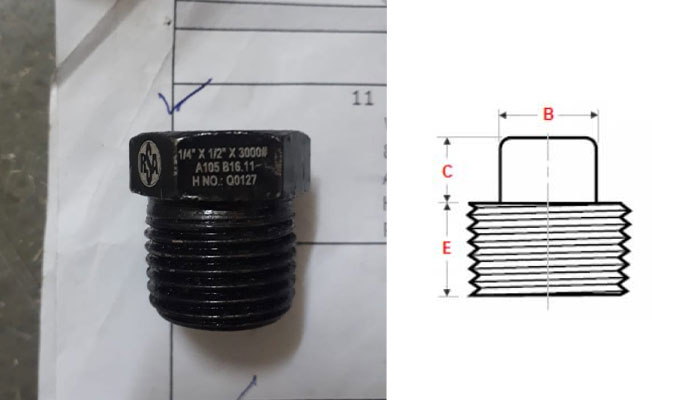 A plug is referred to as a threaded pipe fitting, that has been produced with male threads. In a piping system, a plug may be used to secure an end of a ferrule or they could be used in a pipe that has female threads. Like most fittings, the Npt Plug is a fitting that could be forged and heat treated. The forging and heat treatment process to be performed on the plug is dependent on the kind of material used. 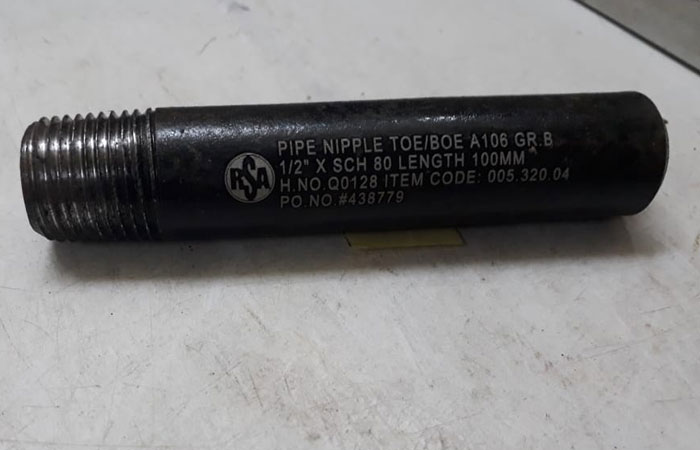 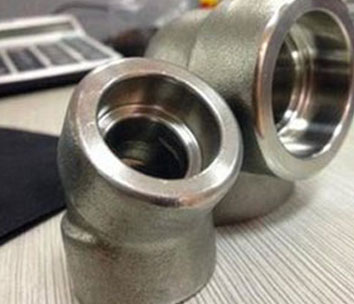 Socket Weld elbow is available in two angles, that is 90 degrees and 45 Degree. rare sight in factories is the use of an elbow that is angled at 22.5 degrees. Yet, in some areas, it is not possible to manage the application with these conventionally angled SW Elbow. A benefit of choosing stainless steel is that there is a variety of alloys, wherein they could suit different applications. Moreover, grades like 316, 304 etc could have modified chemistry to produce good quality Socket Weld 45 Degree Elbow. 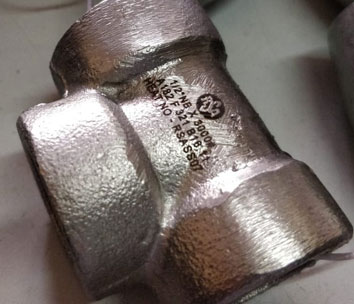 In a piping system, the function of fittings is the modification of pipes such that it fits into the floor plan of the factory. A socket weld tee is nothing but a combination of a reducer and a Tee. The ANSI B16.9 is a standard used in the manufacture of these tees. Similar to other ANSI standards, the B16.9 is detailed with several parameters including the size of the fittings, Reducing Sw Tee, its tolerances, markings, the materials etc. 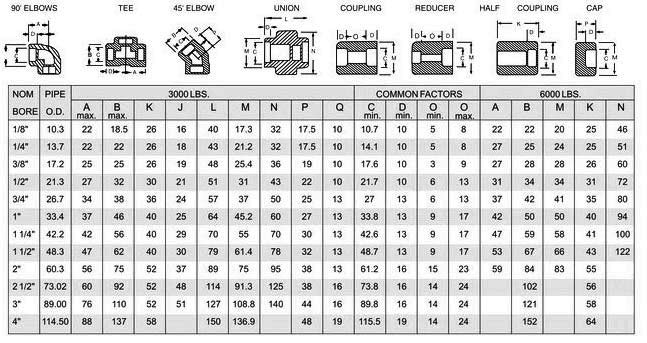 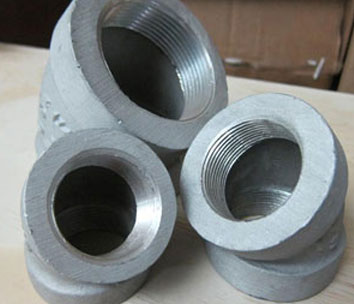 Threaded Elbow the material used, testing, marking, tolerances etc are also detailed in standard ASME B16.11. Factories which have vertical settings often make use of the Npt 90 Degree Elbow because they make piping relatively simple and permit for easy flow of both liquid and gaseous substances through pipes. 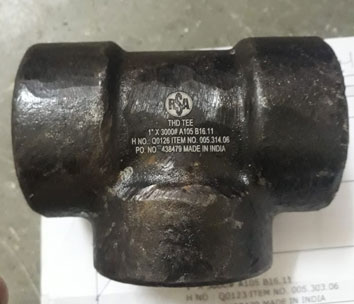 Forging the material often yields excellent mechanical properties, irrespective of its quality. In comparison to its former condition, a Threaded Reducing Tee would have better impact resistance and an additional ductility and a smoother, more finished surface. Forging ensures an arrangement of the grain flow of all materials in such a manner that they get adjusted to the shape of the Forged Screwed Unequal Tee. 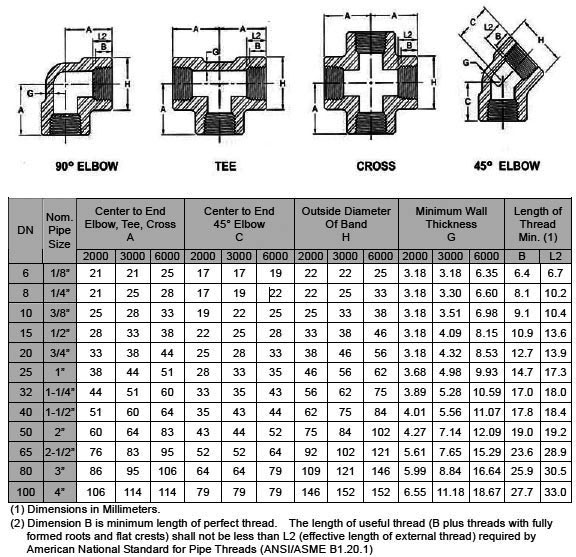