IBR or as known as the Indian Boiler Regulation defines a set of standards which could be used as a guideline for several aspects such as product design, product construction, including its inspection and testing methods as well. According to the regulation, the Central Boiler Board or CBB appoints a company, which will then certify these IBR Approved Blind Flanges. Industries that deal with energy and power generation, as well as nuclear energy, require superior quality products that have been produced by IBR Pipe Flange Manufacturers In India. These manufacturers may use various standards including API, AISI, BS, ASTM, ASME, ANSI, DIN, JIS, MSSP or even NACE in the production of these flanges. Since they are international standards, the Low Alloy Steel IBR Approved Flange must also be sent with a test certificate that has been issued. Typically various alloys like stainless steel, monel, Hastelloy, carbon steels in addition to low alloy steels are used in the manufacture of good quality IBR Flange. The flanges are available in different pressure ratings. For instance, the buyer may purchase Carbon Steel IBR SORF Flanges in any of the following classes i.e. 150 LBS, 300 LBS, 600 LBS, 900 LBS, 1500 LBS and 2500 LBS. The pressure ratings are issued in pounds. Under each material, the grades used to produce them can vary, depending on the application it is to be used for. For e.g. Stainless Steel IBR Flanges could be produced from alloy grades - 304, 304L, 304H, 316, 316L and 316H. 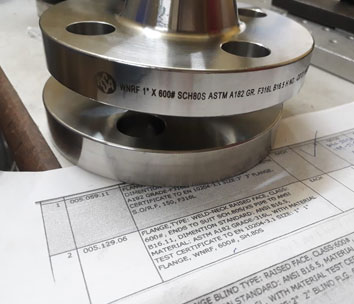 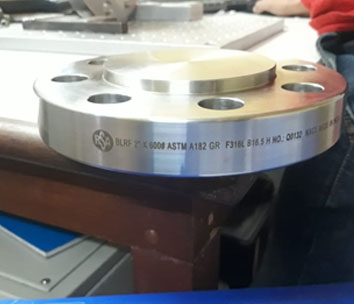 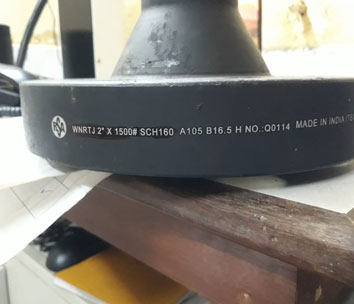 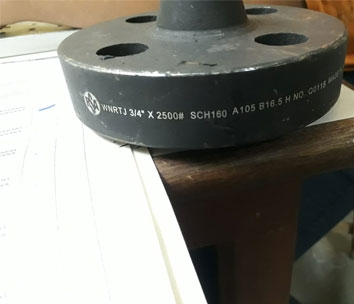 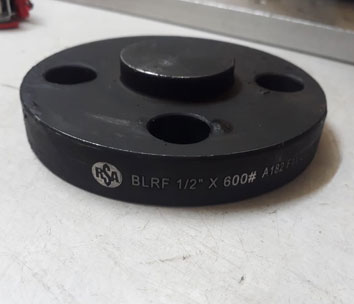 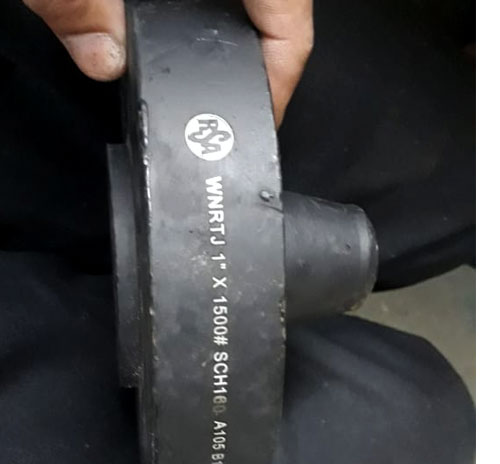 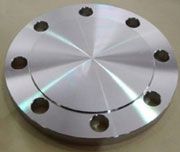 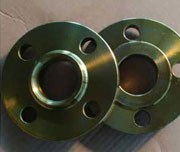 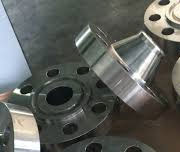 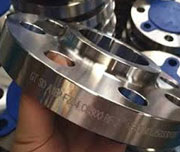 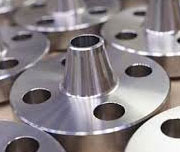 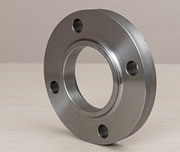 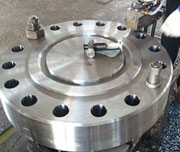 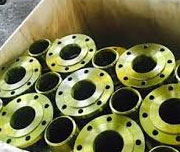 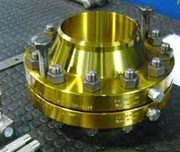 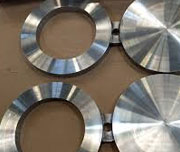 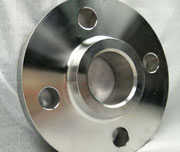 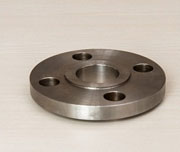